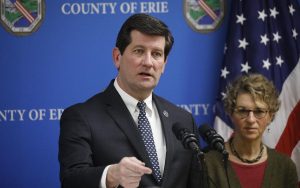 Another day, another article in the Buffalo News where the so-called journalist questions nothing, is curious about nothing, and acts literally as a propagandist for the politician.

If “gatherings” are to blame for higher deaths, then why are over half the deaths in nursing homes, which are completely locked down, including not even allowing the residents to congregate with each other? Why are New York State’s hospitalizations and deaths so much worse than Florida’s, which has no restrictions, no capacity limits on restaurants or bars, and no enforced masked mandates?

By the way, what is the total for deaths from all causes in December 2020, December 2019, and December 2018? Are total deaths really higher? By how much? Are deaths from heart disease, diabetes, and other chronic conditions all lower by close to exactly the number of Covid deaths, as a study found for the U.S.  between March and September?

And how many deaths does the wise county executive estimate have been caused by Covid lockdowns? Will no one ever ask this question? Because that number is not zero. It was uncontroversial a year ago to say every one percent increase in unemployment nationwide causes 30,000 deaths. So how many Erie County deaths have been caused by the unemployment resulting from lockdowns?

These are questions I thought of in seconds as I read the article, but apparently never occurred to the so-called journalist. It’s almost as if she thinks her job is just to write down what the government tells her and repeat it to the population without question.

If that’s the case, why have journalists? 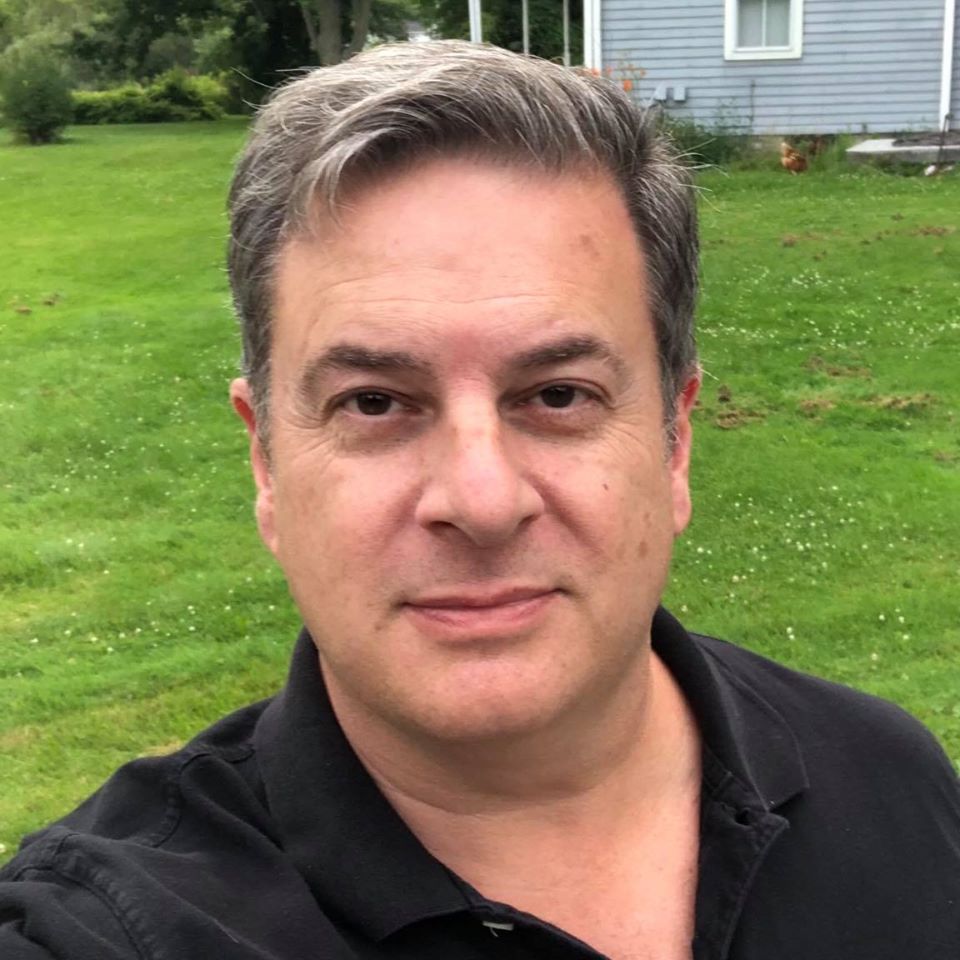